In Praise of the Accidental Critic

The fine blogger and occasional critic Lisa Hirsch has posted a notice about the upcoming Rubin Institute for Music Criticism.  It's apparently become a kind of national conference for classical music critics, both established professionals and those beginning their careers, including both collegial shop-talk and craft-oriented workshopping. This is a good thing, as far as this non-critic is concerned, because I'm a composer who is an eager user of criticism, as it can bring perspective and ideas to my experience of music as both listener and maker, to both individual works and performances as well as to help make sense of music as both historical and local repertoires.  And when it is well-articulated it can be like having an additional set of ears: as much as I trust my own ears, they can often miss a sound or mistakenly assume that two sounds I put together actually belong together. A good critic can make you listen harder; at the very least she or he should write in a compelling way, so that — agree or disagree — you want to read more closely.  (But also see this post.)

But I also recognize an alarm in this gathering and an immensely practical one at that: the featured names on the program include what may be a working majority of the current full-time professional newspaper critics in the US.   This has never been a large number, but it is now really only a handful with few signs that papers out there are in a rush to increase their classical coverage (many critics are now asked to cover other areas and as well), let alone add FTE's with a dedicated critical portfolio.  And alternative media aren't creating jobs either, with a substantial part of the critical burden now having to be taken over by laypersons, with little or (mostly) no pay, amateurs in the best sense of the word, but also exploitees, in the worst sense of that word.  My alarm, though, is not about the end of the profession (lots of professions go extinct, see here)  but first in the poor job we're doing in directing audiences to the new loci of activity, as the old cachet of the newspaper-employed critic is often a distraction from the work of some writers with ears who are really doing the heavy lifting these days.  Yes, this often means bloggers ("death of blogging" meme set aside for the moment) and a blog like Mark Berry's Boulezian — to take a non-US example — is regularly as substantial or more so than newspaper criticism these days, and — big bonus points — reliably forces me to engage with ideas, opinions, and tastes I do not share.  And secondly, my alarm concerns the developmental aspects of this conference and others like it which are part and parcel of a mini-industry which has emerged with conservatories, departments, and schools of music offering formal courses of study in criticism, often with the overt (!) intention of easing music degree-holders out into a real world in which there are fewer gigs for working musicians, while neglecting to note that there are fewer gigs for working critics as well  (and these programs in criticism are often in the shadows of music management programs, academically even more questionable and looking beyond graduation to a sinking career perspective. (Need I add that the covert intention of these programs is simply boosting enrollments, with total disregard for any market demand?)

To be absolutely honest, though, what I fear about programs like this most is the potential to have criticism get too institutionalized, too professionalized, in the sense of acquiring greater uniformity in style and character.  The best English music criticism I know, from Tovey and Shaw to Thomson, Rich, Shere and Tom Johnson,  has come from people who have more or less stumbled into producing criticism, not one of whom owned formal traveling papers as a critic, but each of whom brought good ears and a unique posture and voice to the task, sometimes hitting their stride intuitively from the start but more often from learning on the job.  It would be a shame if all this movement towards formal credentials and professional conferencing and all that were to lead to any disregard for — or even an end to — the accidental critic.

Ives on his 140th. Local and universal. Critical and Utopian. Ordered and spontaneous. Sentimental and experimental. Sacred and profane. Landscapes as self-portraits, theatres of deep memory. Taking the freedom offered by isolation to compose the impossible. How can a musician best be a citizen?

Also this: the oft-noted parallel between the landscapes of Mahler and Ives is real, out of the same musical-historical impulse, but in Mahler (as in the figures-in-clearings of Beethoven and Berlioz before), we're immobile, sitting in one place listening to the world pass by, and only in Ives do we listeners move through the landscapes as well, especially in the second movement of the 4th Symphony and throughout the Second Orchestral Set. This is a whole 'nother quality of engagement and the implications are still open.
Posted by Daniel Wolf at 7:28 PM No comments: 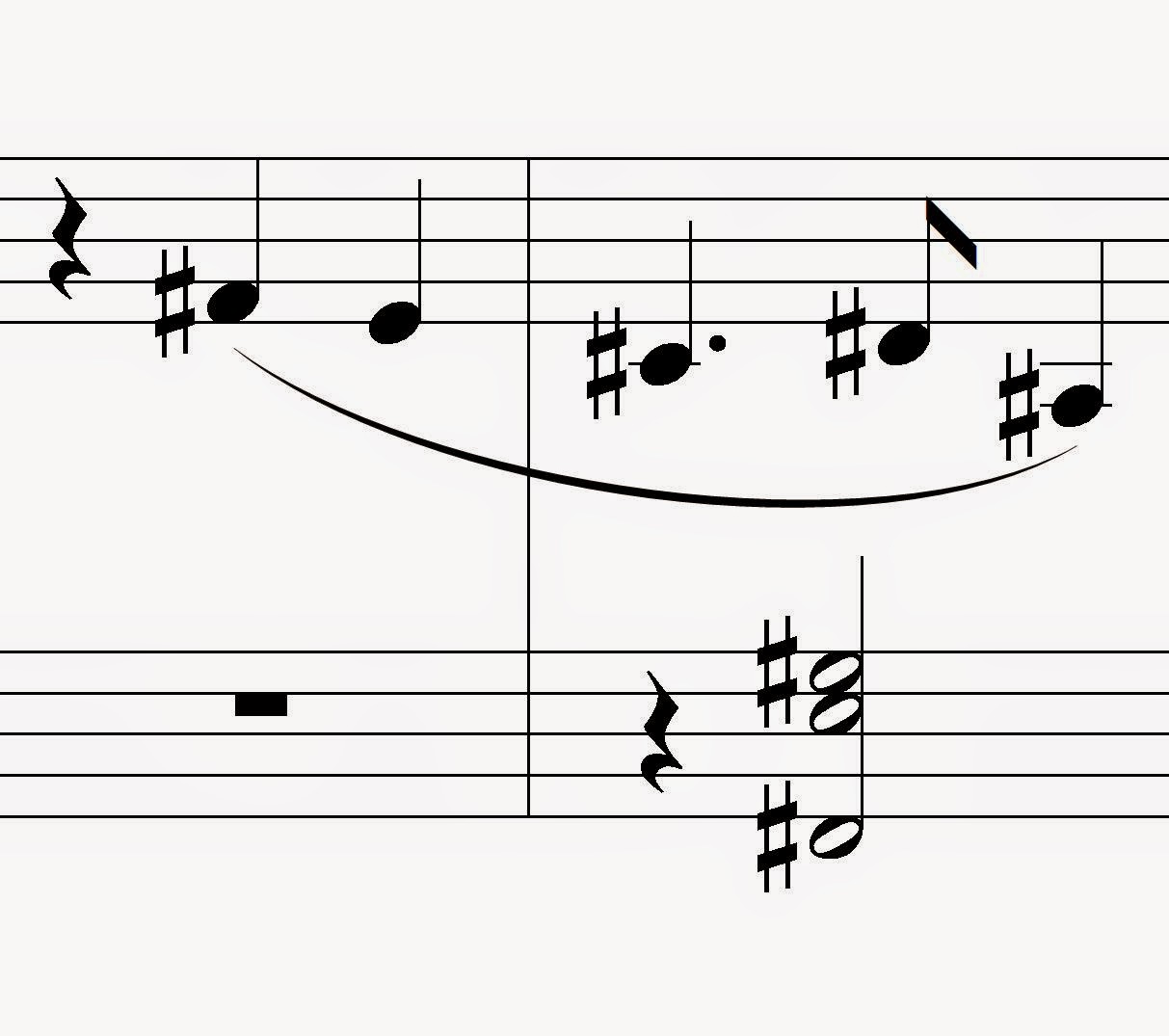